How to pitch for freelance writing jobs

Pitching editors for the first time is utterly nerve-wracking. Even the most successful freelance writers get scared of pitching and it’s hardly surprising when you factor in all the rejection and radio silence. If you’re new to the freelance game, here’s how to stand out from the crowd and turn those pitches into commissions.

Jobs boards often list a gig for a month, but editors usually aren’t twiddling their thumbs waiting to go through all of the responses. They want to hire someone good and they want to do it quickly so get in early. 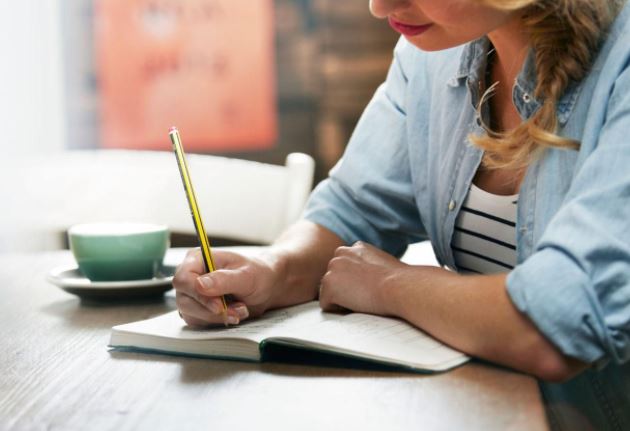 Put your name in the subject line

When you’re applying for a freelance or part-time job that’s been listed on a jobs board, it might be going to a catch-all email address, not directly to an editor. Make your name be the first thing that people see.

Give the people what they want

If an editor asks for a couple of ideas, write a couple of ideas in your email. If they ask for a photo of a cat, send a photo of a cat. If you’re asked a specific question, answer it. Don’t gloss over it and think they won’t notice. They will. If you can’t be bothered to write the application, it’s probably because you don’t really want the gig. Move on.

Writing a CV as a freelancer is difficult. Your work is all over the place, you don’t have more than three months in any one company and you probably have your fingers in all sorts of pies. Rather than sending out the same CV all the time, keep all of your experience on one document and cut and paste into something fresh and relevant each time. I’ve got a different CV for food writing, travel journalism and copywriting. 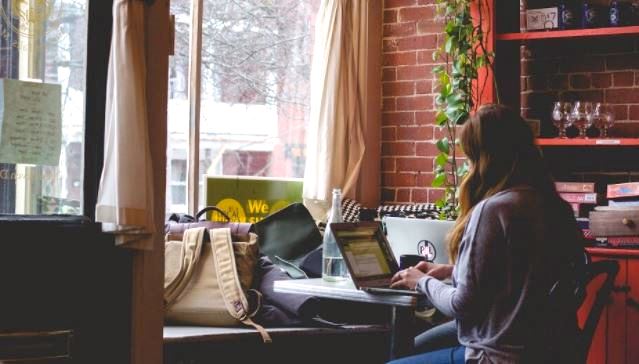 Send ideas even if they haven’t asked for them

If your CV looks good and an editor likes you, they’ll probably get in touch for some feature ideas. Send a few with your CV and you’re a step ahead. Worried you’ll pitch a bunch of ideas and they’ll end up getting nicked? For the most part, editors don’t steal ideas. They have enough of their own, they have pitches coming out of their ears, they’ve got staff with so many ideas they don’t have time to write. Ideas are the easy part and you’ll come up with a dozen more. If you’re really that worried, pitch something only you can write.

Pitch more than one idea

An editor wants to commission people. They want to find excellent new writers, they want to find exciting new voices before anyone else. And if they’ve got budget, boy do they want to use it before it’s cut. One idea is easy for an editor to turn down, give an editor options. Just two or three. It’ll show them you’ve got something else up your sleeve. Or it’ll land you three commissions in one fell swoop and pay your council tax bill.

Get in touch in the way they asked

Tweeting, emailing at a different address, using – *shudder* – LinkedIn will get you nowhere if that’s not what was requested on the job ad. Getting an editor’s attention isn’t the same as getting them to read your pitch or commission. If you think you’re being clever, think again. Your email is very likely to be ignored.

This is the digital equivalent to calling someone to tell them you’ve sent them you’ve sent them a letter. They’ll get to you in their own time. Pitch another publication, apply for another job, go to the pub, do everything else on your to-do list (don’t pretend there’s nothing on it). Just stop hitting refresh on your email.

Use the editor’s actual name

And spell it properly. (I am not, and never have been, Sean, Siobhan, or Sharon.) If a name isn’t listed on a job ad, a simple hello will suffice. Don’t, for goodness sake, default to “Dear sir”. No woman will reply to that email.

Unless it’s a time-sensitive pitch, leave it a week before you follow up. Definitely don’t message the next day. Sending a load of pitches was on your to-do list and you’re filled with a surprising amount of gusto for a Monday but that’s nothing to do with your potential new editor. Radio silence can be horrible but when editors sometimes have to choose between lunch and replying to emails, lunch wins. Be patient. Last week I got a commission for a piece I pitched almost a year ago.

When you get a rejection from an editor, it can be easy to think that they hate you and they’re bitching about your terrible pitch to everyone in the office and oh god you’ll probably never work again. If an editor has replied with feedback, they’re still interested in you and your voice. Pitch them new ideas. Keep pitching. Start a conversation. Nothing will happen if you go off the radar after one email.

There are myriad reasons an editor doesn’t accept a pitch. They might have already commissioned something similar (happens all the time), they don’t have much time so instead they’re working with freelancers they already know. Maybe they liked your pitch but don’t know you quite well enough to commission a huge feature. They almost certainly haven’t taken a dislike to you after one email.

Rejections don’t get any easier...

...but they are easier to accept when you keep busy. Of course rejection is horrible. The morning I had six rejections from different editors each within an hour of each other wasn’t  great. But the more you explore different avenues and ideas that you really want to work on, the more relationships you build with different editors and publications, the easier it is to take it on the chin and move on. And that’s exactly what you need to do. Pay attention to the feedback, have a massive cup of tea and pitch some more.

After spending all morning honing your brilliant pitch, making sure everything is perfect, the second you hit send (and then undo send, just to check everything again for the 82nd time), you will get a reply in record time. “This is it! They must want me! I’ll get a cover feature!” you’ll cry. It will be an out of office message.

Sian Meades has been freelancing for the past 10 years, she created and curates content for the daily Domestic Sluttery newsletter and creates a weekly freelance job alert. Sian can be found tweeting at @SianySianySiany