In order for newsrooms to best reflect our communities, it’s vital schemes such as the Journalism Diversity Fund exist.

Having always wanted to be a journalist from as early as I can remember, when I left my comprehensive school the sudden realisation of a lack of financial means, no connections and the idea that journalists don’t come from one of UK’s most deprived areas prevented me from pursuing a career in the industry.

Instead I sought an apprenticeship in social housing – where I later became a permanent member of staff. It was here that I developed an interest for social policy and after a 3-month hiatus away from my role to work at SEN summer camp in New York, my spark for journalism was reignited and this time I was determined to make it.

After returning from New York, I continued in my full-time role and studied an AHE qualification part-time for 10-months at night school, later leaving my career of four years and becoming the first in my family to enrol into university where I studied public relations with politics.

At university I sought every opportunity to gain as much work experience as possible in the industry and after many unsuccessful attempts my persistence and determination led to invaluable opportunities with Channel 4 and Sky News.

My time with Sky led onto work as a freelance news runner, where I travelled to and from London for over a year in-between term time and weekends – working on a plethora of stories throughout 2017/18: from terror attacks, the Grenfell Tower fire, a snap General Election and a Royal Wedding. 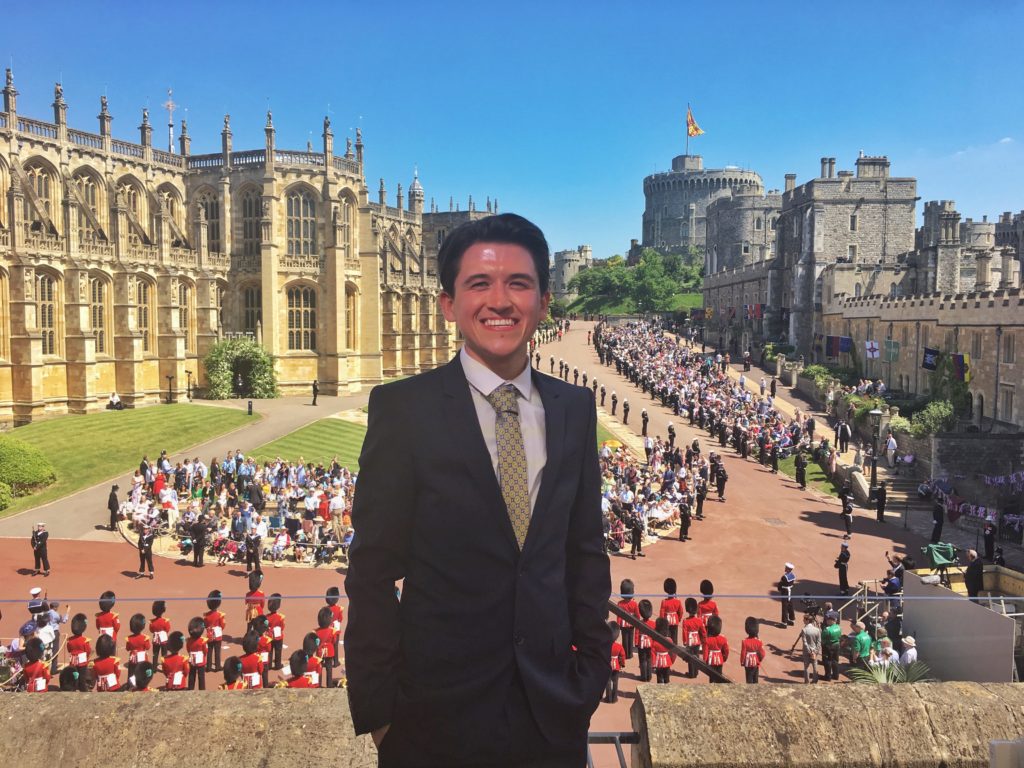 After graduating, the financial barriers of deciding whether to do an NCTJ or BJTC again appeared.

It was through a successful application and interview with the Journalism Diversity Fund that I was able to pursue my NCTJ fast-track qualification at the City of Liverpool College – without which I would not have been able to do and for whom I’ll be always be grateful to.

The NCTJ is a great qualification to have – it’s challenging, but it’s worth it. The course has equipped with me some of the fundamental principles needed to be a journalist, particularly media law.

In just two weeks’ time I will qualify as a journalist – seven years after leaving high school.

Very soon after that I am delighted to say that I will officially begin my dream career as an ITV News trainee with ITV Granada Reports – my regional news programme that I grew up watching.

There are so many people who have contributed to my journey – and so many to thank – one being the Journalism Diversity Fund.

Diversity though is an ambiguous term; it means something different to all of us.

The Journalism Diversity Fund doesn’t just assess your diversity though – it also assesses your financial means and your passion for journalism – the latter being a must. 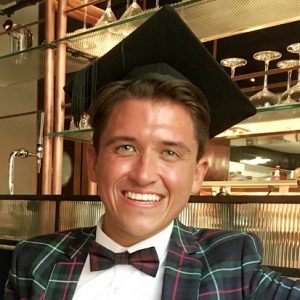