How to deal with rejection productively

How to deal with rejection productively

Writers don’t talk about rejection as much as success. Halfway through writing this article, I got a rejection. I’ve racked up quite a few this month. Sometimes it feels like you’re running into a wall every day but often it’s a numbers game; the more you pitch and the more jobs you apply for, the more likely you are to be rejected. However, knowing that doesn’t make it any easier to swallow, so here are some tips to help you deal with rejection productively.

It’s not big and it’s not clever but it’s OK to have a sulk. It is absolutely OK to cry and eat cake. One morning I got three rejections before I’d finished my first cup of tea. Absolutely nothing prepares you for that. Rejections hurt because despite being about something entirely professional, there’s often a very personal interaction involved. We get upset because our work matters to us and it’s good to admit that. 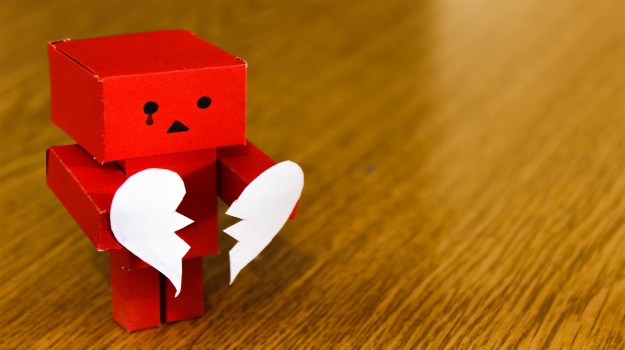 2. Give yourself some distance

It can be really tempting to bombard your editors with new pitches or fire off a dozen job applications straight after a rejection, but give yourself a bit of time. After a particularly hard rejection, I applied for fourteen jobs in a day. All but one of those applications were terrible. They were rushed, my cover letter sounded desperate. I certainly wouldn’t have hired me. I needed some distance. Or at least a cup of tea.

Seeing the words “unfortunately your application was not successful” will make your heart sink but you can use the opportunity to learn, too. You might not get any feedback initially but there’s nothing to stop you asking for it. Constructive criticism will help you improve and if you keep hearing the same thing from editors, start paying attention. Just don’t ever argue with an editor who takes the time to give you feedback. Listen, learn, say thank you.

You might think you’ve written the best pitch in the world, but there is always room to improve. Maybe it doesn’t have a strong enough hook, maybe you’re a little late and the idea has gone off the boil or perhaps it’s just something that could be written in-house. If you’re looking for more permanent jobs, look over your CV and ask other people to assess it for you. Not only will they spot the typo on page two, they’ll be frank about what catches their eye and where you can really sell yourself. 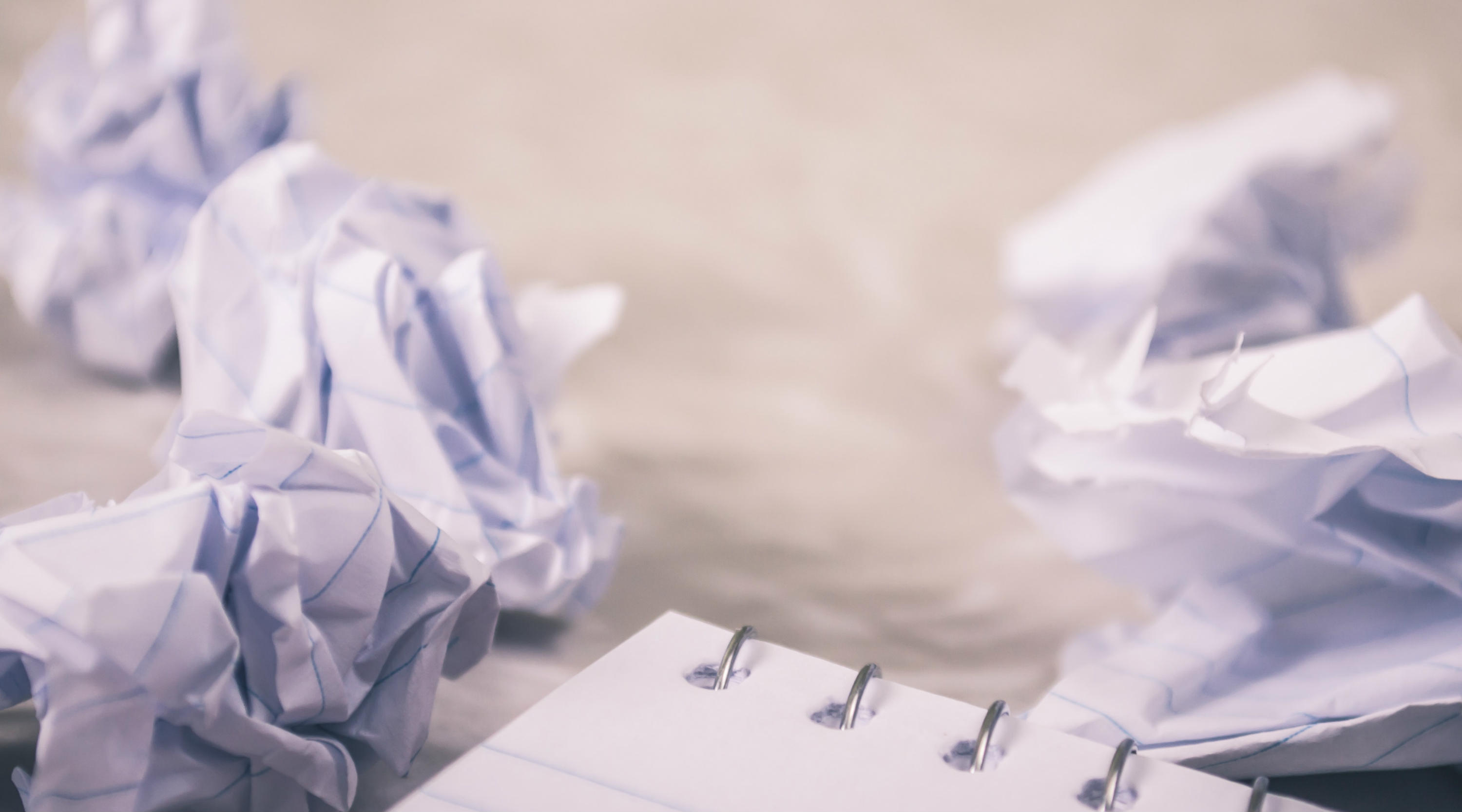 I suspect the reason Whatsapp was invented was to complain about work in a group chat with your best friends. Do not, under any circumstances bitch about the editor who rejected you on social media. Not only will they never commission you, any editor who sees your outburst will avoid working with you. Someone once wrote a blog post about how terrible I was because I turned them down for a job, which only proved that I had made the right decision. Trust that an editor knows what’s right for their publication better than you ever will.

6. Rework your pitch for another publication

Just because one editor doesn’t go for your pitch, that doesn’t mean it’ll be a no from everyone. If you really believe in your story, rework your pitch and send it out again. And then do it again. And again. The most I’ve heard of a pitch doing the rounds is 17 publications, and the end result was brilliant. I got a commission recently from a pitch that had been first pitched a good year earlier. You’re not giving your story a chance if you give up after the first place one your list turns it down. But don’t send the exact pitch to another editor without reworking it. It’s really, really obvious.

Pitching an editor who has rejected you once can be really difficult, but if you’ve got a strong idea and you think it’s right for them don’t bottle out of it just because they didn’t like your idea about ferrets in 2017. Definitely follow up if they tell you to send more ideas in the future. That’s an invitation, don’t ignore it. 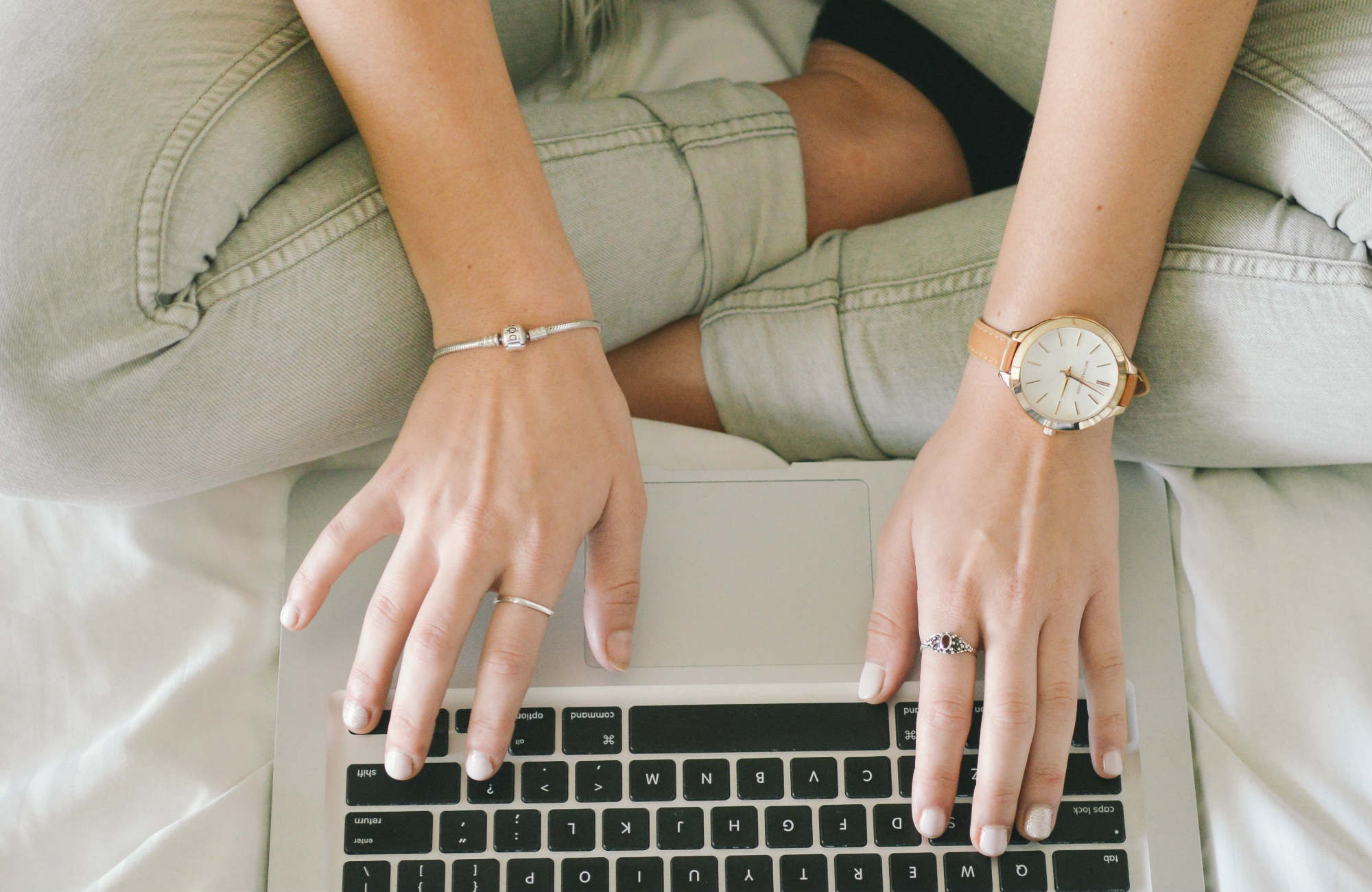 8. Understand that it’s (probably) not personal

Unless you’ve really annoyed an editor (hey, it happens sometimes), them rejecting you isn’t personal. It’s really not. If you take every single rejection personally you’ll never pitch a thing. It takes time but realising this is the easiest way to make the whole process easier to deal with.

9. Realise that absolutely everyone is being rejected

We only see the success stories and publishing wins from our peers, and social media can turn that feeling of insecurity up to 11. If you’re seeing people get commissions when you’re struggling, know with absolute certainty that they are also being rejected. They’re also picking themselves up and dusting themselves off before they carry on and try again.

Sian Meades has been freelancing for over 10 years.  She's co-editor of the lifestyle newsletter Domestic Sluttery and creates a weekly freelance job alert.

Sian can be found tweeting at @SianySianySiany