Making the move from Journalism to PR.

Making the move from journalism to public relations

Hacks can double their salary by applying transferable skills in public relations but the switch isn’t without its issues.

There is no single career path in public relations. Practitioners join the profession via apprenticeships, degrees, professional qualifications, social media and marketing.

Some people, like me, make the switch from journalism to public relations. It’s an issue that has been attracting heat among public relations communities on social media over the past week.

Public relations is more than media relations and requires the appropriate training and qualifications if a communications strategy is to deliver against organisational objectives.

It would be unusual for a journalist to be able to walk into a senior role, for example, and deliver a public consultation or a crisis management plan.

However where public relations practice is focused on news and publicity it can make a lot of sense to hire a hack. There are lots of transferable skills.

Journalists score high in hard skills such as news, content generation, storytelling and media relations; and soft skills such as empathy, presentation and network.

In my experience as an employer, journalists have to work hard to learn client management and internal engagement skills.

There are strong economic reasons for journalists to make the switch. There are more prospects in public relations and salaries are higher. It’s no surprise that’s a popular career transition.

There are 73,000 journalists working in the UK in 2018 according to the National Council for the Training of Journalists. Average salaries are £27,500.

The public relations business is larger, employing 86,000 people in 2018 according to the PRCA. Average salaries are almost double journalist counterparts at £53,000 according to 2019 data from the CIPR.

Media organisations employing journalists are a lot leaner than they used to be before the internet. The internet broke the shackles of deadline, page count and schedule.

The route from journalism to public relations is a well-trodden path for journalists seeking an alternative career. Senior communication roles in sports, government, local authorities and the NHS were once routinely filled by journalists.

That’s changing slowly due to the ongoing shift in public relations to management practice and the ongoing march to professionalism. The fragmentation of media and adoption of the paid, earned, shared and owned media model, is also playing a part.

Metia is currently hiring for account executives in its public relations team. Please drop me a line if you’re interested in joining us.

Stephen Waddington is the managing director of Metia, a digital marketing agency. This article was originally published on his personal blog. 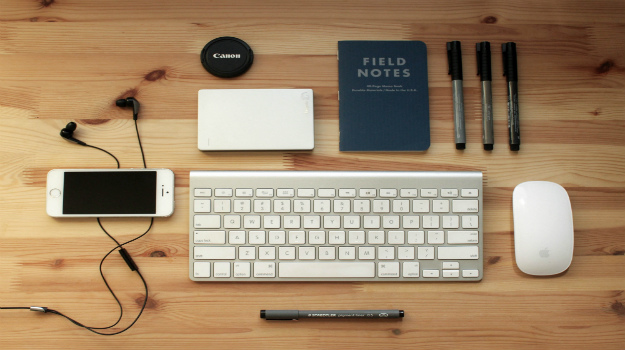 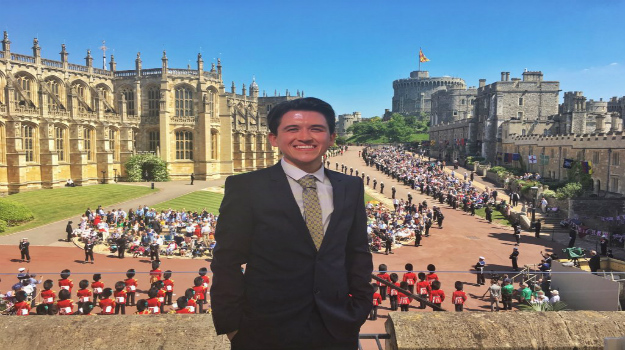 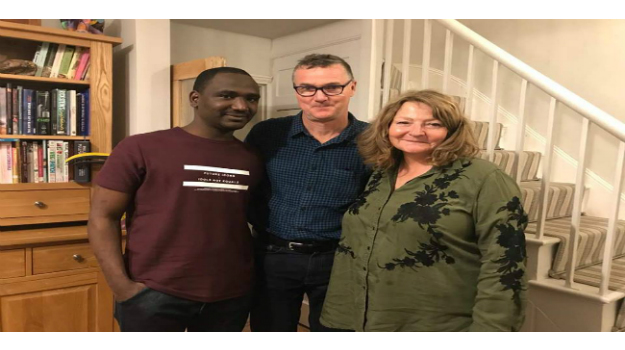