Productivity as a Journalist

If you’ve ever studied journalism, you’ll probably have heard a lot about how the story is the most important thing to get right. It makes sense – journalism is all about telling stories, and if you’ve got the bylines to prove it, you’re straight to the top of the applications pile.

Much-less talked about, however, is how to actually be productive and organised with your time once you’re in. Sure, it sounds dull and nothing to do with getting a front-page splash, but it’s actually one of the most important things to crack as a successful reporter.

Whether you’re a staffer or a freelancer, journalism is one of the most juggly professions around. And by juggly, I mean you’ll be working on about seventeen million things at once – and you’re never going to nail it all without a strategy. 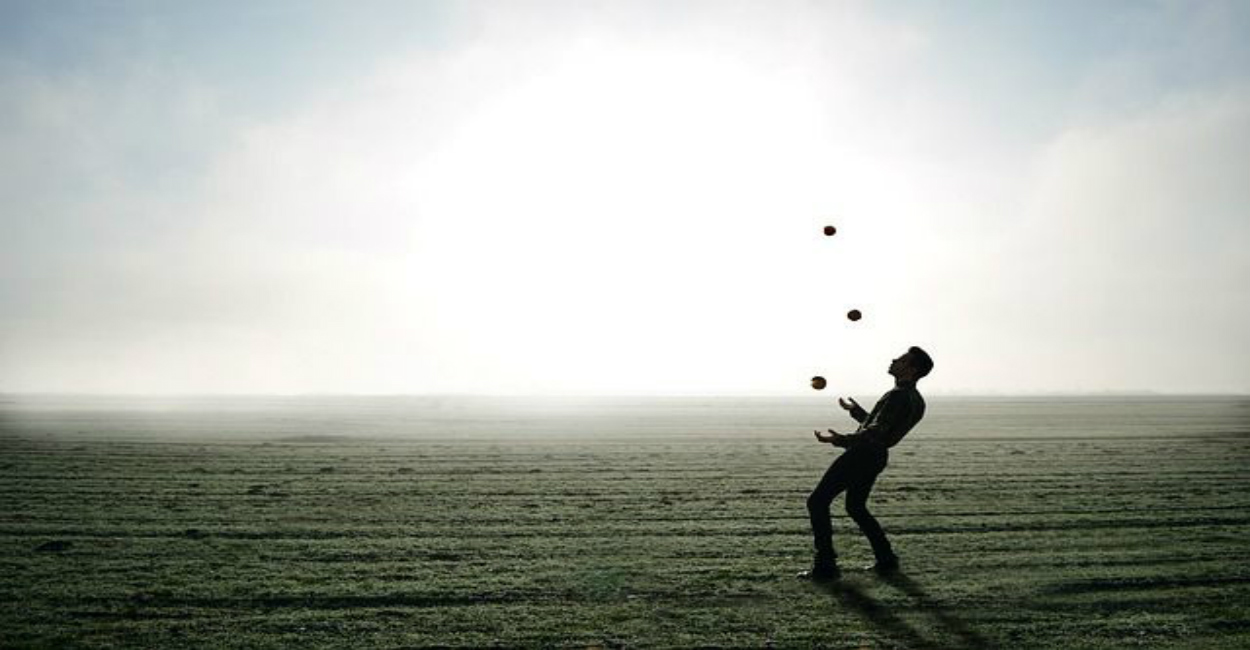 If you’re working in a digital newsroom, you’re probably expected to be writing upwards of five stories a day, while also keeping across social media, longer-term features, and exclusives. As a freelancer you’re also working across multiple stories and clients, as well as chasing down invoices, pitching, and, you know, actually writing the stuff.

So, what can you do? There’s obviously no ‘one-size-fits-all’ solution, but it’s absolutely worth checking in with yourself regularly to work out what you can do better. Here are just a couple of ideas to get you started. 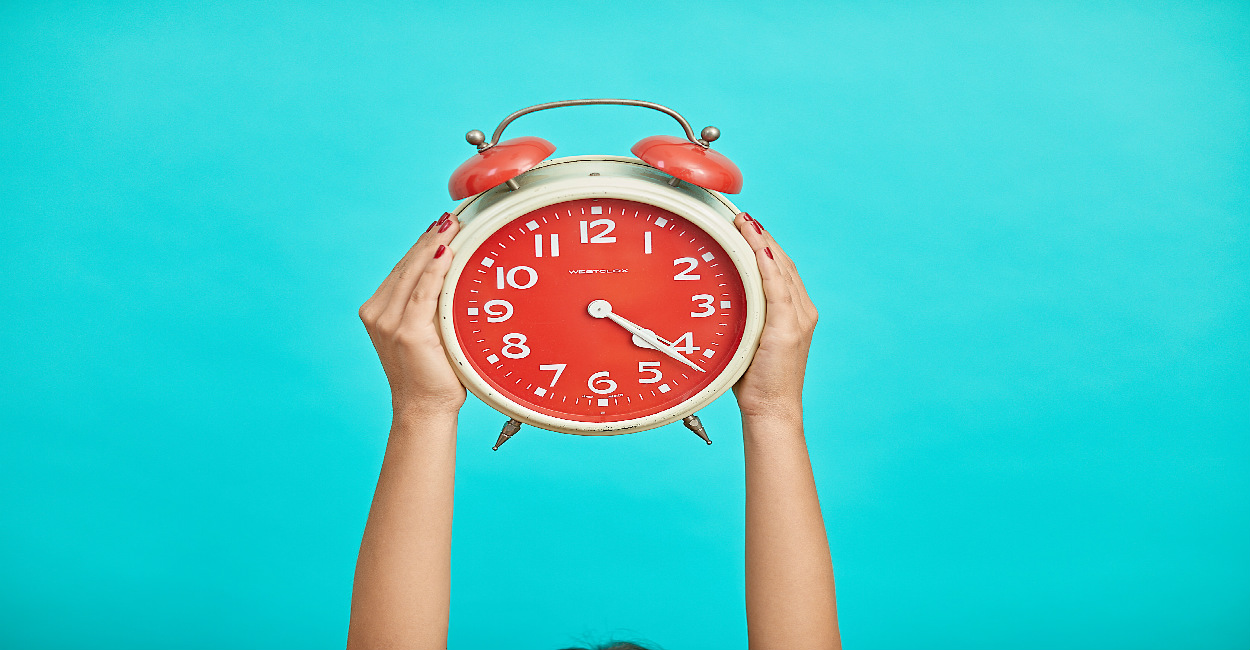 It might sound like something only lawyers use to check they’re not having too many toilet breaks, but using time tracking software has genuinely changed my worklife. And that’s not something I write often.

Despite what it sounds like, it’s not really about counting the amount of time you’re working, rather it allows you to get a better breakdown of your working week, and how long you actually spend on certain tasks.

By keeping track of how long I spend on certain tasks, I can immediately see if I’m spending too much time on social media and not enough on research, for example. And, if I know that it normally takes me an hour to fire off a proposal, when someone asks me to squeeze one into my day, I know if I do actually have the time – and have the data to back it up.

Even the process of hitting go on a timer can be focusing in itself. If I’ve inputted that right now I’m working on writing this piece, I find myself far less likely to start running around and completing other tasks ad-hoc. In essence, I get bigger jobs done faster.

Clockify is a great free option – you’re able to create multiple dashboards, colour code projects and clients, and see it all in a weekly breakdown.

Cut Down On Your To-Do Lists 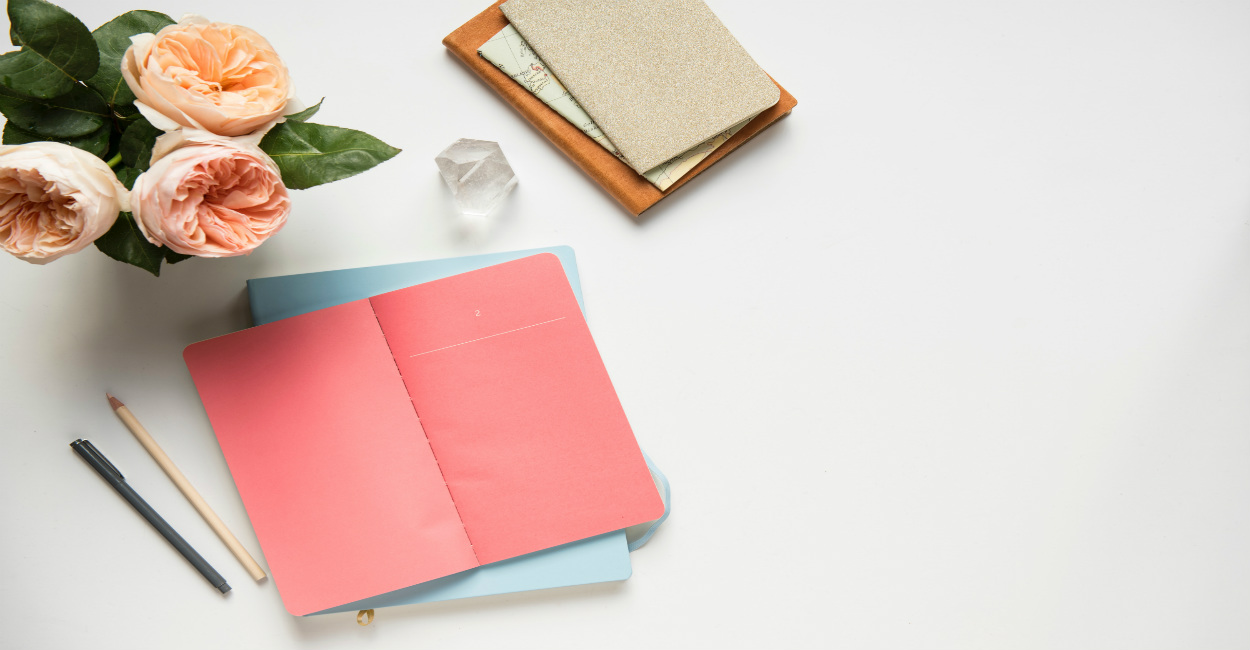 Hands up, I’m guilty. It’s become a running joke with my partner that my to-do lists border on a mile long. In my effort not to forget things I’ll write everything down in a marathon list. It’ll fill up a whole page in my notebook and in short, it’s incredibly overwhelming. It’s also incredibly unrealistic that I’ll ever be able to cross everything off.

While I do find it useful to have a big master set of tasks, for productivity I take a different, more pared back approach. Instead of piling everything in, I’ll just plan my week ahead – which essentially means sitting in the shower on Sunday and thinking about what actually needs to be done before Friday. I’ll pick two or three key tasks for each day, and frankly anything else is a bonus.

It doesn’t matter if you plan the week beforehand or set out your priorities in the morning, the key thing here is to make them achievable. As a general rule, I never put more than four sizable tasks in for one day. Similarly, pick a method of to-do lists that works for you. I still like to have the tangibility of writing something down, but tools like Trello, Asana, Monday.com or even a simple Google Sheet are great options if you’re looking for a more digital solution.

Assess Which Tasks Can Be Cut Down With Tech

There are so many things which come together to make a story, but not all of them have to be done by hand. Sure, the robots probably aren’t the right person to take on your interviewing, but they can help with transcribing.

Otter is a free transcription service where you upload your file and it does the rest. It’s a bit hit and miss, especially if you haven’t got a southern accent, but it can normally give you enough of a steer to find the sentence that you want to listen too properly.

Similarly, if you’re good at talking while listening, Google Docs has a dictation feature, which allows you to read the interviewees words as you play them back to yourself, which means you’re transcribing in real-time, rather than double or even tripling how long the tape is.

Hunter.io is another godsend when it comes to research and finding emails. Available on the website or as a Chrome extension, it works for pretty much any site you can think of, and will give you a big list of contact emails published anywhere on the internet, so you can get the person (or email format) you need super quickly.

And there are plenty of other ways to cut down on your research time if you invest a little to begin with. Spend a little while getting smarter with your social media (we’re talking boolean searches and Tweetdeck here), setting up appropriate Google Alerts, and making use of an RSS app like Feedly or Inoreader. Especially if you’ve got an area of expertise, making sure updates are coming to you, rather than daily digging, can be a big time saver. 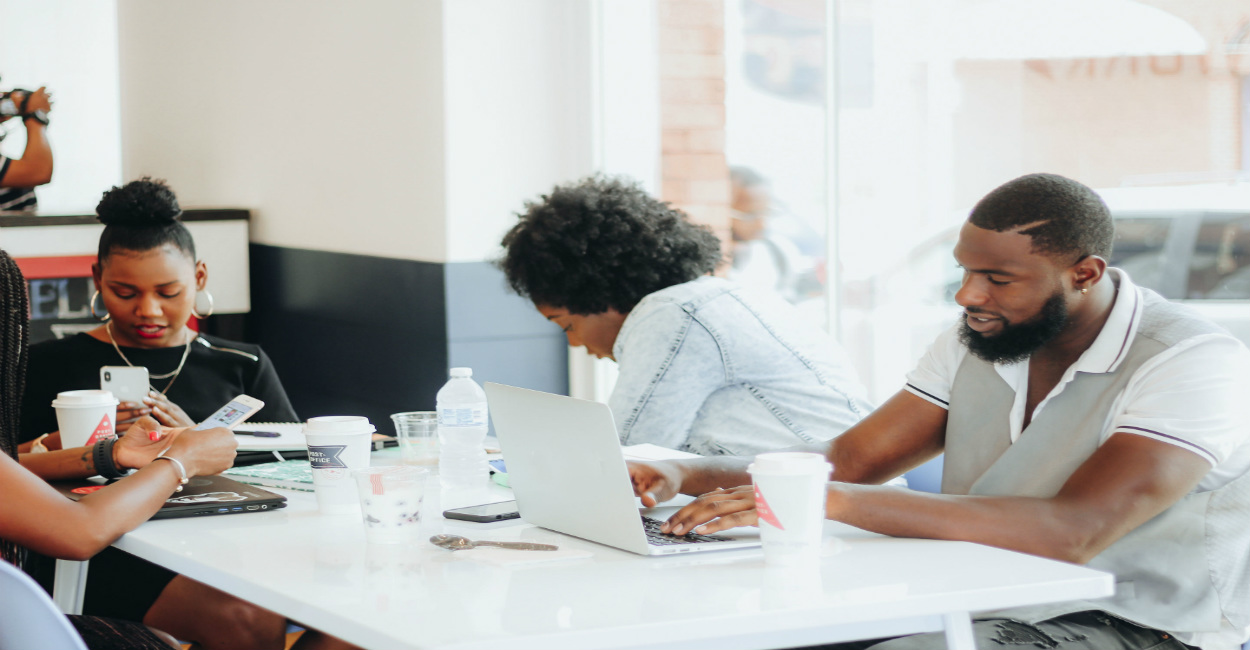 Finally, if you’re looking to increase your productivity, it’s time to take a look at the way you work with people around you. Research backs up that we tend to do our best work as part of a team, but it’s easy to forget this as a journalist.

Whether you’re a freelancer spending a lot of time alone or a staff journalist just working on your own stories, try to think about ways you can build others into the ‘ideas’ part of the journalism process.

If you’re lucky enough to work somewhere that runs a daily or weekly conference, do actually go and pitch your ideas. Sure, it might be talking time out of a busy day, but you’ll be able to push your ideas much further. Even just asking colleagues at your desk about what they’d do can often be enough to spark a lightbulb.

As a freelancer, it might be slightly more tricky, but there are other ways to sound your ideas around in the digital community. Simple things like joining journalism Facebook groups and asking for advice can be incredibly useful in themselves. No.1 Media Women, for example, runs a regular pitching hour where you can post your ideas and instantly get feedback and advice, while FJ&Co have a Slack chat any freelancer can join to instantly have their own colleagues.

Equally, there are loads of work meet-ups to be found, whether it’s asking around if anyone wants to work in a cafe with you, or joining a service like AndCo, which offers both desk space and monthly workshops and meet-ups for members.

But, finally (and I really mean finally this time, honest) remember that team-working is a balance and there are some jobs that just require your own space to get stuff done. Be mindful of the time you need to do a task and don’t be afraid to block out the calendar, set the out of office or work from home when you need to get things done. Even if your employer isn’t big on remote working, taking the computer to a private meeting room can be enough to do the trick.

Dial down the distractions by shutting off your emails, social media and other alerts, because if it really is urgent they’ll call you. And the same goes for when you go home or are done for the day. No one can be productive 100 percent of the time, and getting the most out of yourself also means knowing when it’s time to switch off.

Jem Collins is a freelance journalist and the founder and editor of Journo Resources. She mainly writes about the media industry, careers, and human rights, and her work has been published in the i Paper, Metro.co.uk, The Sun and others.